This video was shot using the same cell phone that was used to take the pictures of the exhibition “Mobile in NY” – specifically, with an application wherein, by pressing the snapshot button you take seven photos in a row, separated from one another by a hundred and fifty milliseconds. According to the manufacturers, this is the way to choose the right pic – as in a group shot, where one selects the photo in which everyone’s eyes are open, while the rest end up in the digital trash bin. In this case, all photos were ‘salvaged’. Their sequence is given rhythm and motion by the editing and the soundtrack. City sounds were recorded using a digital recorder I carried along. Between each group of seven photos, a black shot is interposed, as an homage to the slideshows of the analog era. 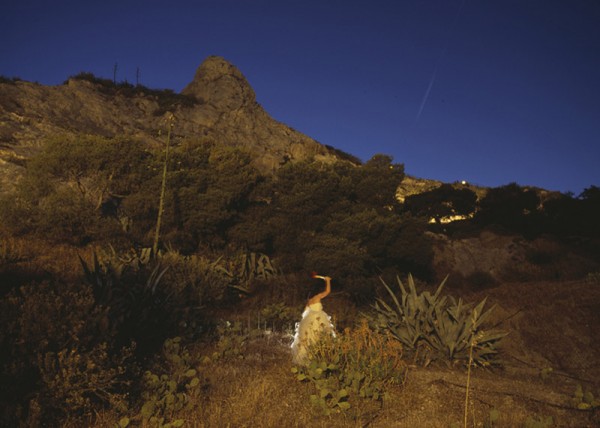 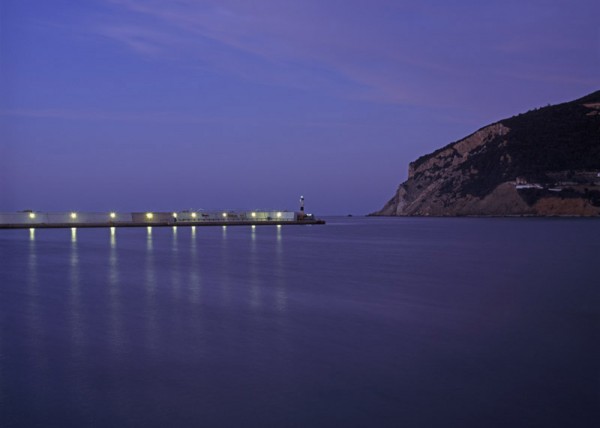 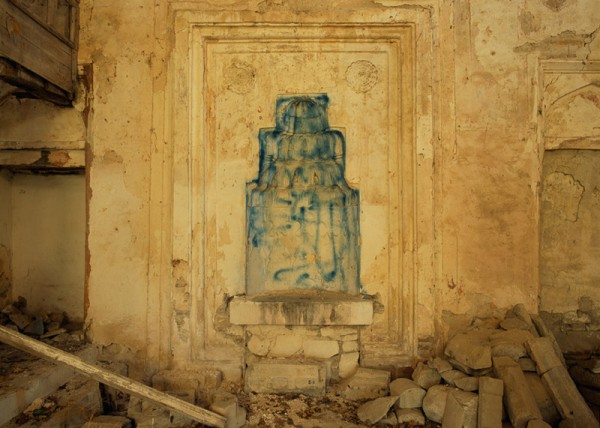 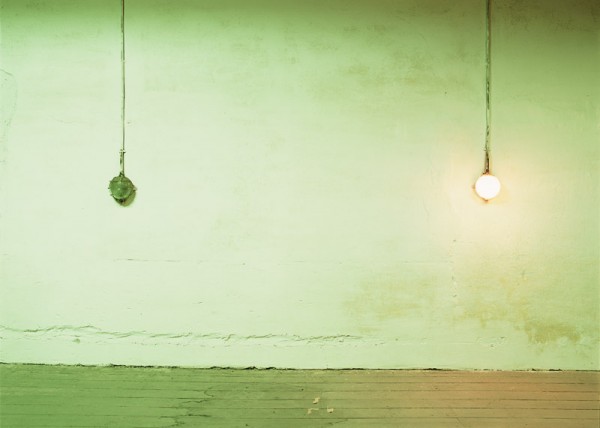 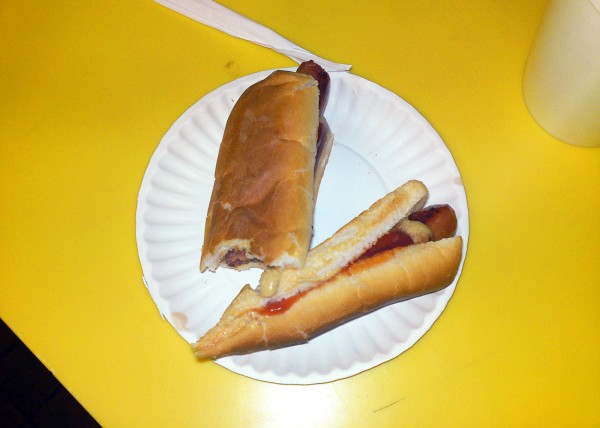 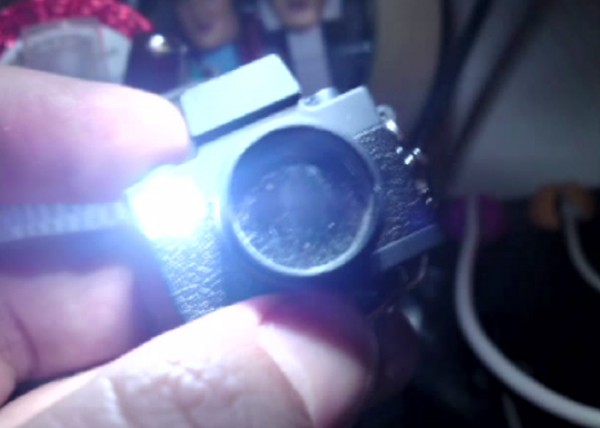 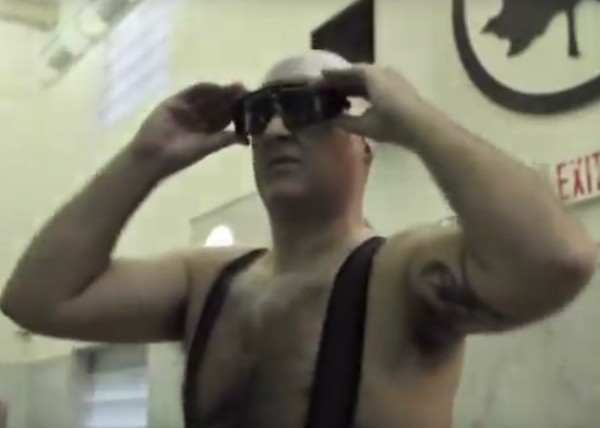 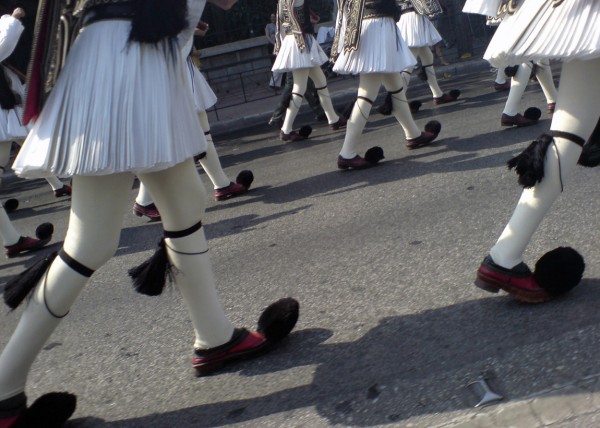 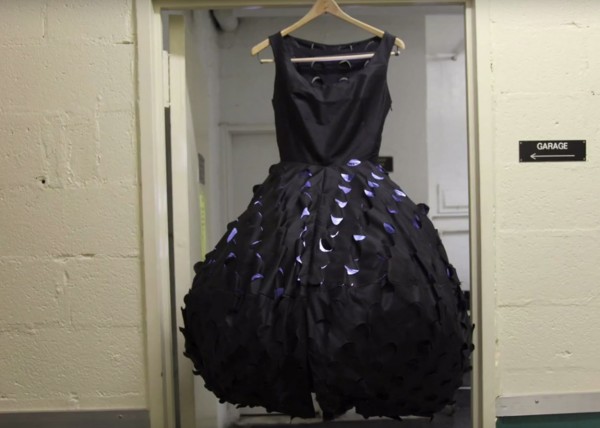 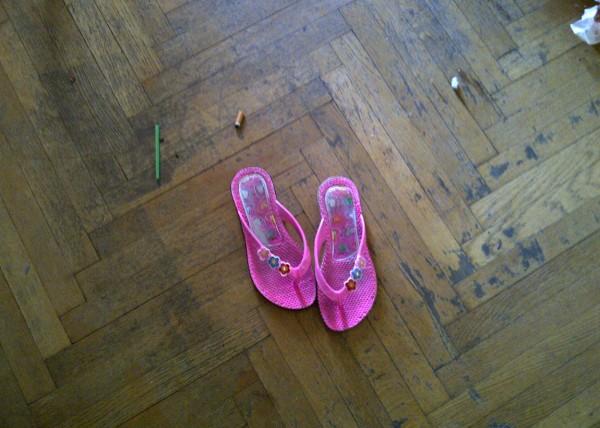 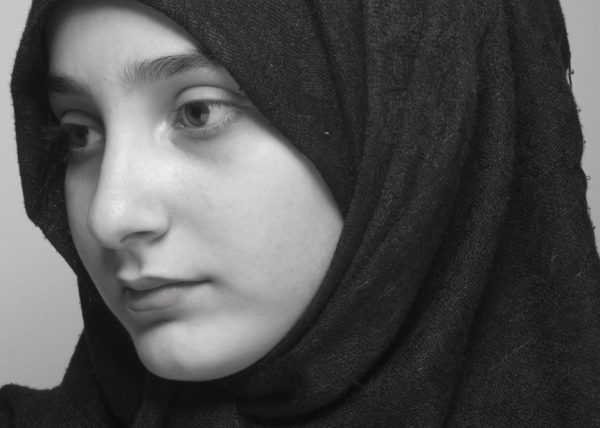